Quick Release Hooks can be designed for new installations but can also be made to mount to existing bolt holes to minimize the amount of rework on site.

Rotary Quick Release Hooks with Capstans made in a multiple of arrangement options including:

Powered Capstans both integral and independent of the hook feature electric motors and helical worm gear boxes that prevent back drive when power is off. Link-Belt FMC Pull-Pack Capstans are currently being replaced by equal Schoellhorn-Albrecht models.

Quick Release Hooks and Capstans are factory proof tested and can be witnessed by customer or 3rd party if needed. 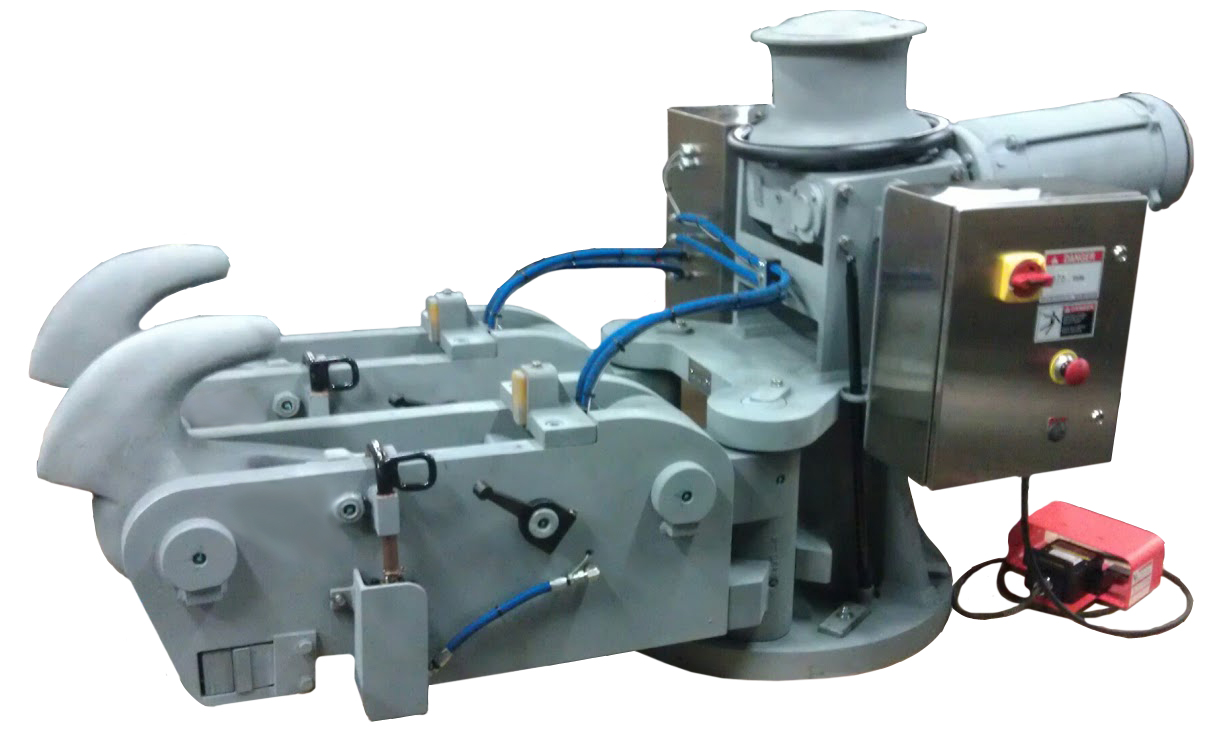 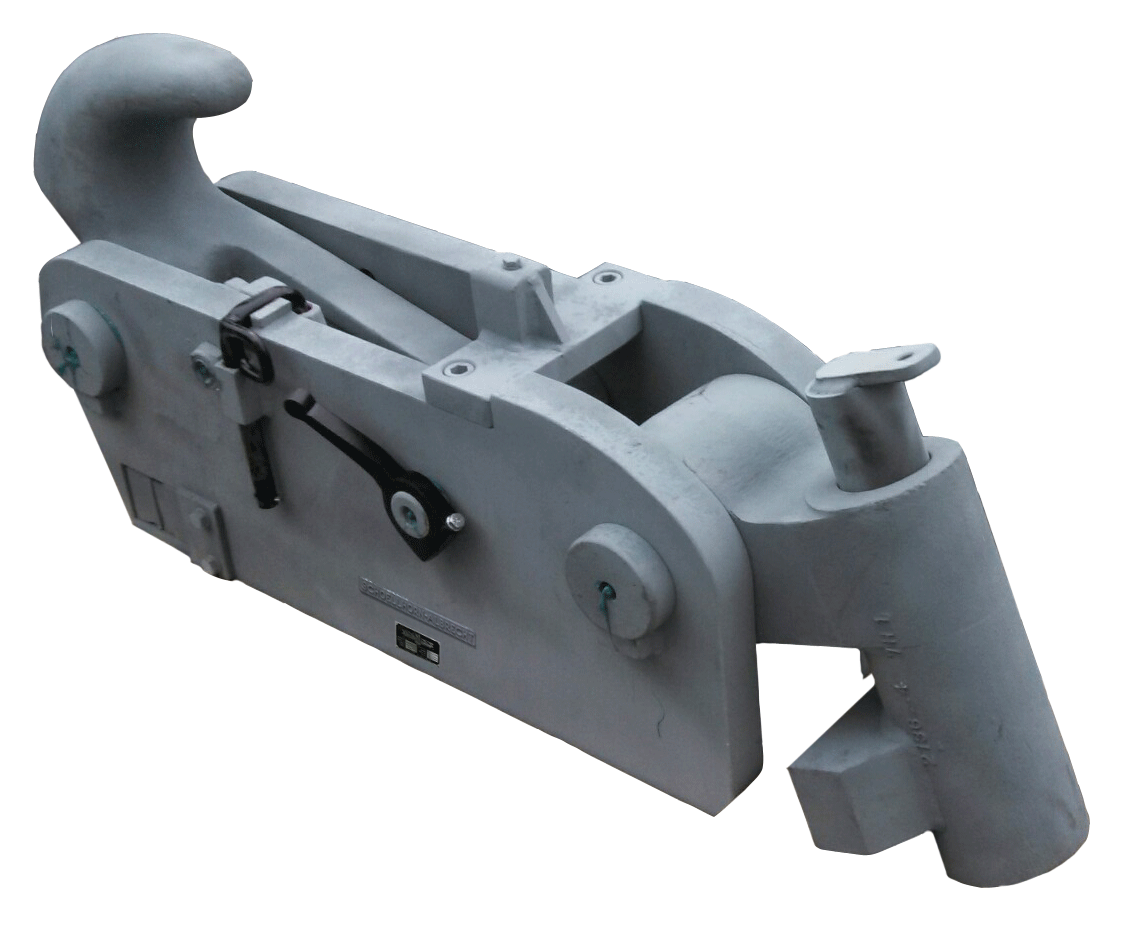 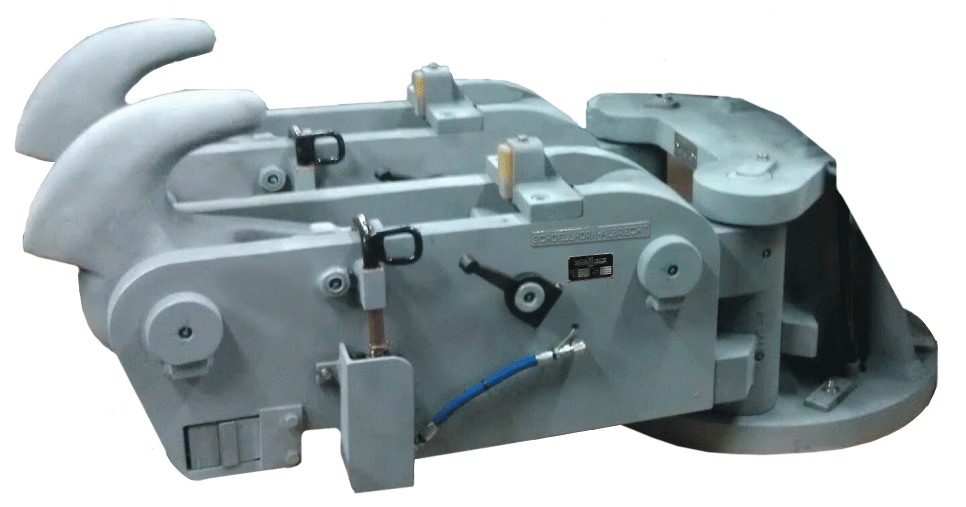 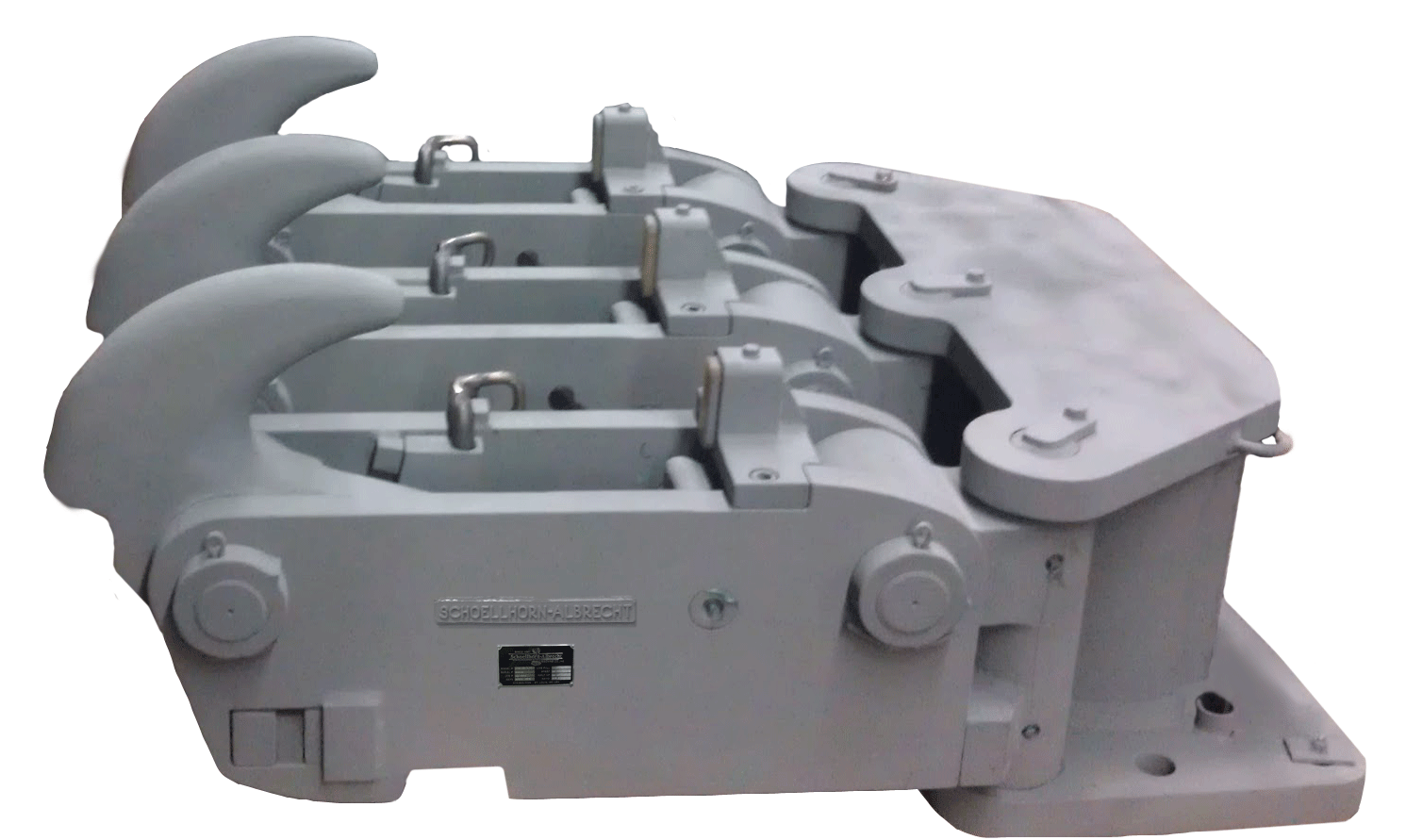 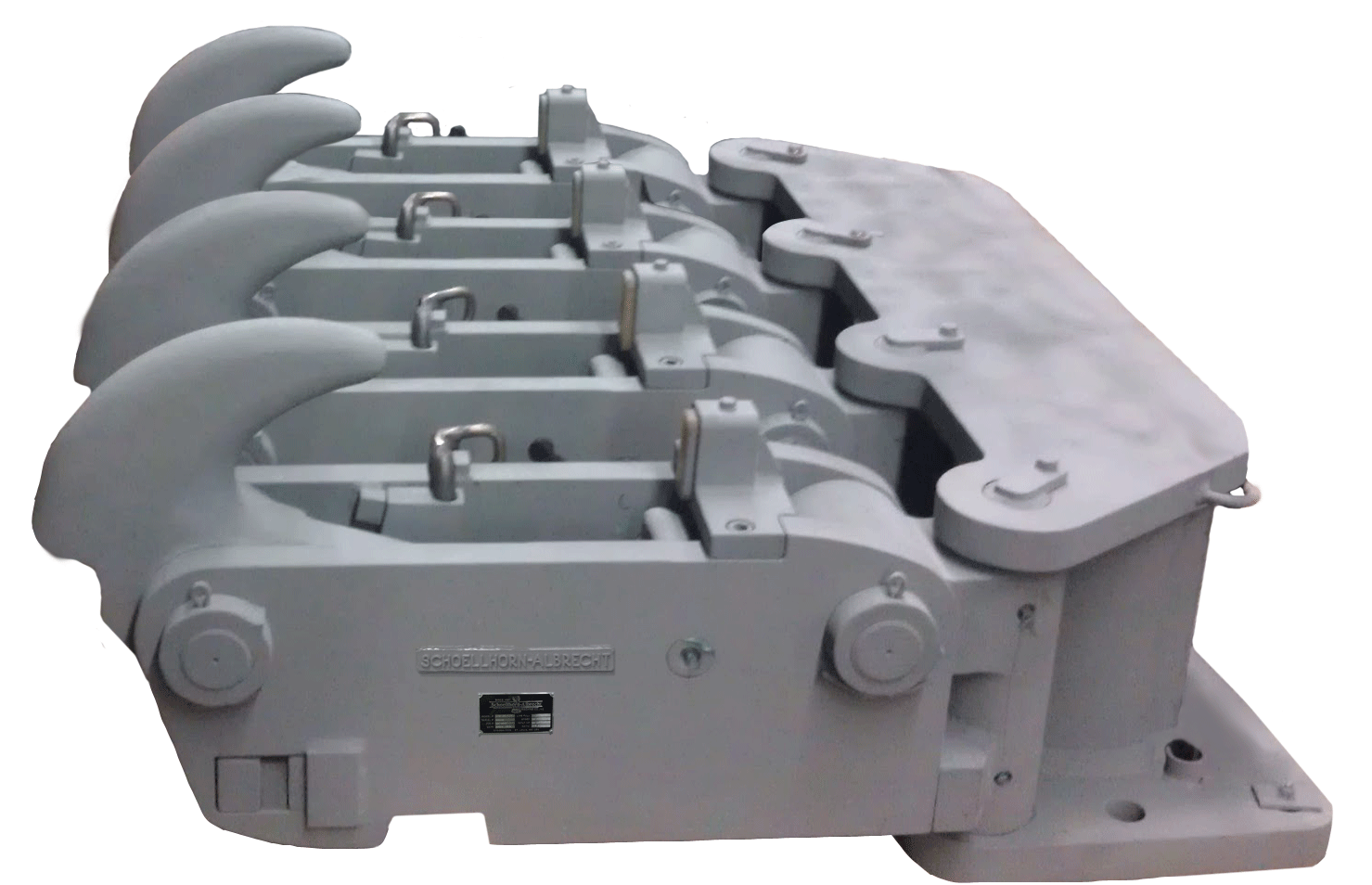 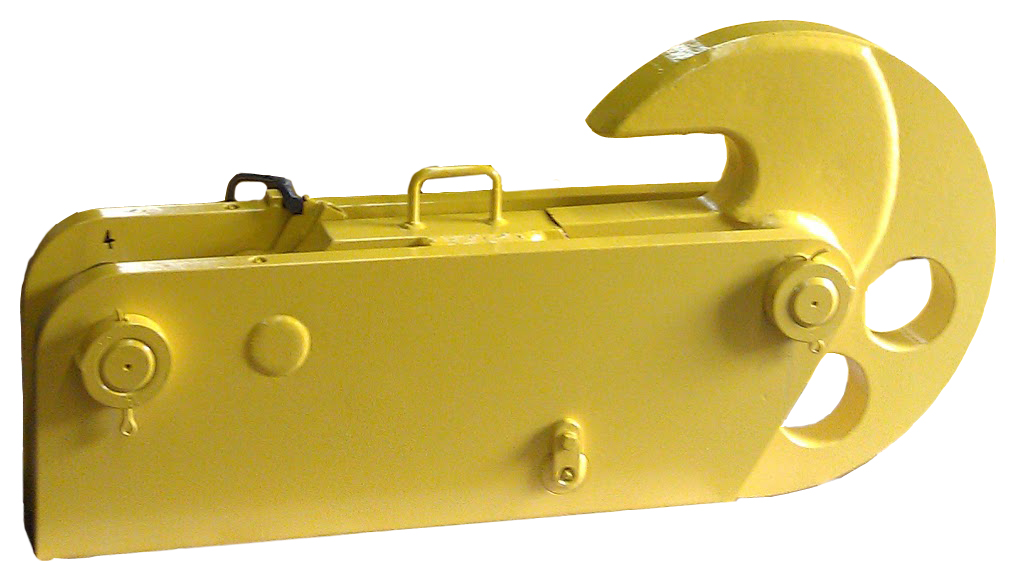 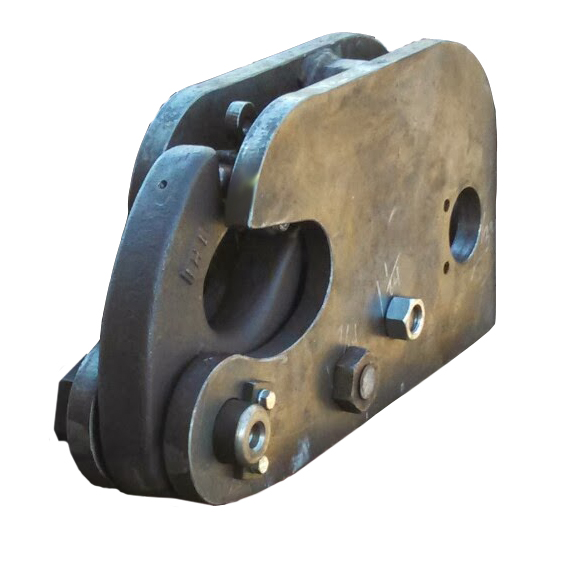 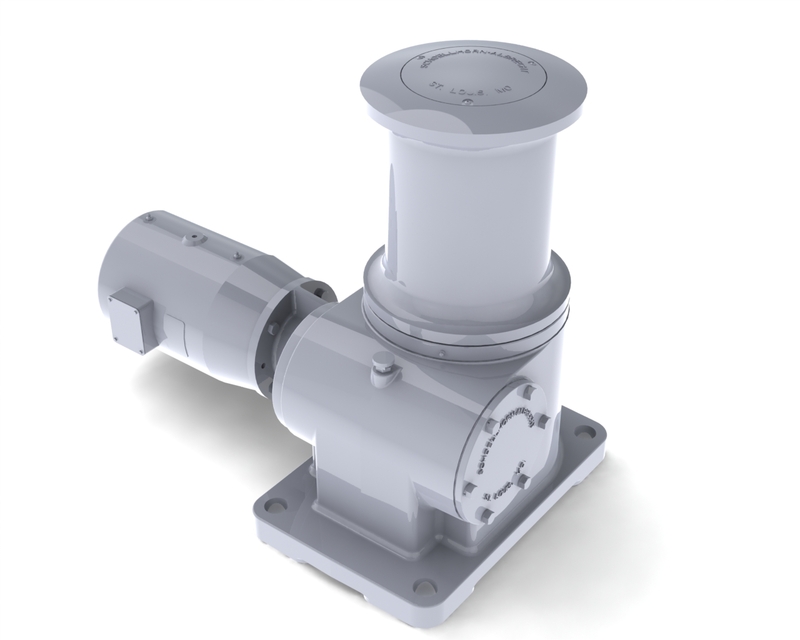